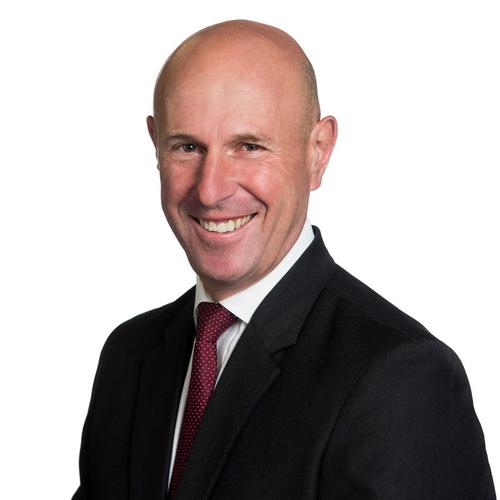 Mark is the company’s Chief Executive Officer and is based in Sydney.

Mark brings a strong background in acquisitions and wealth management to his role of CEO. He re-joined the company in October 2017 and was appointed Chief Executive Officer in September 2018. He had previously been the Chief Financial Officer of CFSGAM from January 2008 – December 2012.

Prior to re-joining the business, Mr Steinberg was Group Chief Financial Officer and Group Chief Operating Officer of Cover-More Group Limited, an Australian Securities Exchange listed company, where he oversaw several acquisitions before Cover-More was acquired in April 2017.

Prior to his time at Cover-More, Mr Steinberg was the Chief Financial Officer at Colonial First State and the Commonwealth Bank of Australia’s Advice business. He also previously worked for Macquarie Bank, where he was a Divisional Director, and Vodafone, where he was Chief Financial Officer of the Australian and New Zealand businesses and Finance Director of the Japanese business.

Mr Steinberg is a Fellow of the Institute of Chartered Accountants in Australia and New Zealand and a Senior Fellow of FINSIA.

We use cookies This website (and some of its third-party tools) use cookies. These are important as they allow us to deliver an exceptional experience whilst browsing the site.

By clicking 'Accept', you agree to the use of cookies. To learn more see our Privacy Statement.